Lucknow . The Yogi government in Uttar Pradesh has changed law to allow sale of  liquor in shopping Malls. 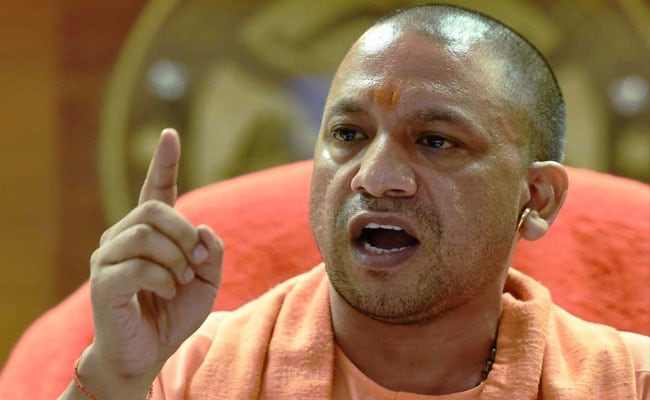 the Cabinet has approved “The Uttar Pradesh Excise (Settlement of Licenses for Premium Retail Vends of Foreign Liquor) Rules, 2020” .

Principal Secretary, Excise Department, Sanjay R. Bhoosreddy has informed that so far foreign liquor is being sold in retail shops and model shops. Earlier there was no provision for sale of foreign liquor in Malls. Licenses in form F.L-4-C will be granted for retail sale of Foreign Liquor in sealed bottles in Malls. These vends will be in addition to the existing shops.

This decision was widely criticised , But the government justified saying it needs revenue .

The press release says ,“Keeping in view the increasing trend of shopping in Malls, the Rules have been framed allowing sale of premium brands of liquor in Malls. These vends will give choice and provide access to wide variety of liquor brands both Indian and imported to liquor connoisseurs, besides giving a better shopping experience. “

The decision may invite strong reactions from certain sections of the society. 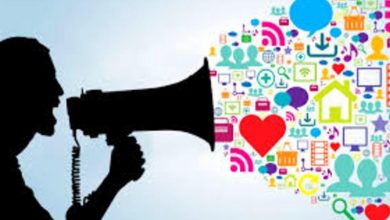 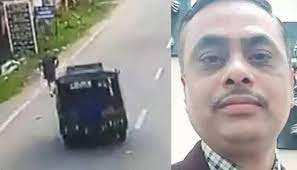 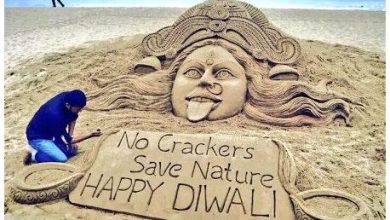