Sometimes you are too bogged down by lethargy or feel really unconcerned by the happenings around the world and don’t feel like pounding at your laptop, dishing out highly opinionated pieces on mundane world issues. Perhaps this might be due to the gloomy atmosphere prevailing throughout the world for the last 10 months, or might be the growing indifference, increasing along with age, to view various continuing conflicts and world problems as a continuum and view them in a completely detached and nonchalant manner.

But then like a sudden whiff of fresh air or a ray of sunlight that penetrates the thick walls of the prison and give a ray of hope to a prisoner, you come across something which lifts your spirits and changes your mood completely, and compels you to start pounding at your laptop to capture the sensation of freedom and joy, celebrating that something. Recently, in my case, this something was ‘Jerusalem’. Its lilting soft music and easy flowing Zulu words and easy dance steps taken with complete abandon and free spirit transform you to a completely new world and mood.

As I am not too active on social media, I came across this gem of a song and dance clip through a WhatsApp forwards recently, in one of my school friends’ groups, as only those with whom you have enjoyed your childhood and adolescence in a carefree manner can better share the sentiments of the song. My soared spirits compelled me to know more about this gem, and out of hundreds of videos posted on YouTube for #JerusalemaDanceChallenge, the one by Masaka kids is my favorite. This video till two weeks ago had received 1.2 million views. The abandonment and joy with which these kids dance, while sometimes keeping an eye on the camera, makes one realize that you can be joyous even in extreme poverty and adverse conditions and thus could celebrate life better.

The astounding composition ‘Jerusalema’ is by 24-year-old Master KG, a South Africa-based DJ, and producer. Sung by NomceboZikode, the Zulu number is unofficially labeled an ‘African Anthem’ and is now a global hit. The official music video was released at the end of 2019 on YouTube, and caught the fancy of the people at the beginning of 2020, and is now making waves beyond South Africa with views crossing 158 million.

As per reports, the Gospel-influenced House fusion got elevated further when a dance challenge under the hashtag #JerusalemaDanceChallenge was started by a group of young Angolans in February this year. The world erupted in a dance to the challenge and what followed was an unprecedented frenzy with healthcare staff in hospitals, prison officials, monks and nuns, Latino dancers, fire safety workers, lawyers, cops, school students, and even priests across Africa, the US, UK, Europe, Russia, and Australia participating in the challenge.

The dance challenge got its endorsement when South Africa President Cyril Ramaphosa while addressing the nation, ahead of the Heritage Day on 24 September, urged his countrymen to live up to the spirit of the ‘Jerusalema’ challenge.

Basically, it all started with the dance group ‘Fenomenos do Semba’ in Angola releasing a video of their members dancing to ‘Jerusalema’, to celebrate their fifth anniversary in February this year. Their honest expressions and complete involvement while holding plates of food and dancing flawlessly in a modest neighborhood struck a chord with audiences worldwide. The foot-tapping rhythm and the enticing yet simple steps became irresistible for dancers.

The dance, usually performed at weddings in South Africa has been tried and perfected by dance lovers across the globe. For those with two left feet, there are tutorials.

According to a report in the Times of Israel, the song speaks of salvation, home, and togetherness, with Jerusalem as an embodiment of such yearnings. The song lifted global spirits darkened by the on-going pandemic and inspired the ‘Jerusalema dance challenge’, which saw people across the world sharing clips of the same choreography in various settings. The chart-topping song bagged the Best African Act at this year’s MTV European Music Awards.

It is perhaps little surprise then, that among the most enthusiastic takers of the ‘Jerusalema’ challenge have been people of the cloth. There have been ‘Jerusalema’ dances from the Catholic archdiocese of Montreal and a group of novice nuns in rural South Africa, among others. In September, one Swedish Lutheran church announced that it would be closing services with a song “that says something about our longing.”

Jerusalem Post has reported that the Jerusalem Municipality also took notice of the phenomenon which celebrates their city, and as a goodwill gesture, Jerusalem’s Mayor Moshe Lion, along with Holocaust survivors, elementary school students, youth from both the east and west of Jerusalem, university students, and municipality workers danced together for a new video released on YouTube on December 6.

Commenting on the song and dance challenge Master KG in an interview with the South African newspaper Sowetan said that it is a dance that was done by people from Angola, then Portugal followed and it just went viral from that point onwards.

The #JerusalemaDanceChallenge has been compared to the song Macarena, due to its popularity and has spawned dance videos from many countries. Choreographers around the world have posted tutorials online, while celebrities such as footballer Cristiano Ronaldo and singer Janet Jackson have posted shout-outs to the song.

AnanyaJahanaraKabir, Professor of English Literature at King’s College, London in her comment piece on the song rightly observes that the Jerusalem dance challenge is an example of how dance enables convivencia (living together). It enlivens parties through simple choreography that makes people dance together. Routines involve directional movement enabled by switching of feet, with dancers turning 90 degrees to repeat the choreography. Syncopated steps create enjoyable tension, and more and more people can join as the routine repeats itself till the song ends.

To me, it does not matter whether the lyrics are gospel-themed, as the song celebrates a city, which is revered by all people of the Book, and it is high time that we realize that tensions amongst them are the root cause of the many problems and conflicts facing us. In addition, we can prosper together if we imbibe the spirit of convivencia (living together) literally, particularly in the background of the continuing pandemic, which has forced many unwanted changes in our way of living but perhaps convivencia can give us a new approach of looking at the world and solving its problems, for the better. 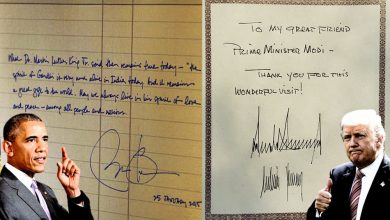 The Demand for World Heritage Status to Ashrams of Mahatma Gandhi 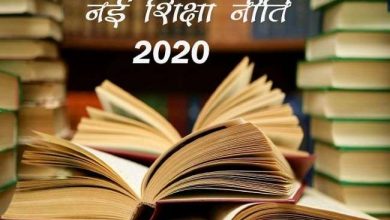 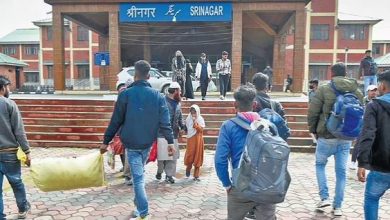 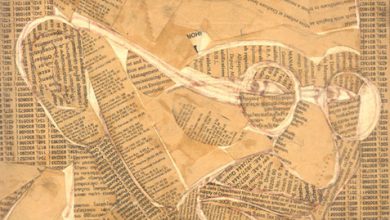