Ebrahim Qureshi, an 8-years-old wonder kid from Mumbai has made India proud with his exceptional talent.

He has cleared the Microsoft 98-383 exams and with that he has become the youngest Microsoft Certified Web Developer.

An exceptional thing about him is that he managed to clear the exam in his very first attempt.

Ebrahim’s efforts to clear this exam were massive; he took 4 months to prepare for the exam.

What makes Ebrahim’s attempt different from others is his approach that gave more importance to application usage than theory.

He cleared this exam in a very creative way instead of memorizing concepts.

He is in the 3rd grade at Seven Eleven Scholastic School, Mira Road, Mumbai and indulges himself in sports and playing with electronic gadgets.

Ebrahim’s parents recognized his potential and supported his interest not only in computers, but they also encouraged his other interests.

Ebrahim is a very curious child

Proud mother Rabia states, “Ebrahim Qureshi is a very curious child; he developed interest in computers at a very young age; he was amazed and inspired by animations which he saw on random websites”.

His dad Irfan Qureshi also ignited his curious mind and taught him how to play with colors using HTML and CSS at a young age.

He states, “I am mesmerized by my son’s achievement. Ebrahim was always a curious and intelligent but his achievement like this has made me very proud”.

According to his dad, Ebrahim sincerely devotes an hour a day for coding practice whereas weekends are reserved for complete leisure time.

He spends weekends playing FIFA, watching cartoons and enjoying other activities that any other 8-year-old would do.

Uncle Ghori is an inspirational figure in his life

He says,  I am absolutely thrilled to see Ebrahim entering the web world at such a tender age.

I am also glad to see him making a name for himself as a young web-developer.

At present, he is working on learning JAVA Script and aspires to learn PYTHON Programming.

Also, he  wants to develop Gaming App Technology in the future”.

“Ebrahim has many more peaks to scale in the coming years.

I wish him success in his future web designing endeavors.

In fact, I am looking forward to investing in Ebrahim’s first Gaming App Technology Venture which is one of the fastest growing segments in India especially in post-CoVID-19 era”, says Dr. Ghori.

On another note, it is interesting to note that there are many rewarding aspects of raising a high-achieving kid, but less visible are the downsides.

Dr. Ghori says, “Well-meaning parents can tread a fine line between supporting and pushing gifted children thus allowing them to take ownership of their talent.

The very qualities that contribute to the creation of success can leave individuals prone to feelings of stress, anxiety and depression.

This is a common theme among families of elite athletes and other high achievers.

Many are perfectionists and have a difficult time managing emotions when things don’t go quite as they hope or expect”.

Be your child number 1 fan

He further adds, that “It is imperative for the parents to remember that even when you’re at your best, you can’t hit it every time.

The parent who storms off the sideline when a child misses a big play or is silent on the ride home after a loss is signaling that the outcome is more important than the child”.

Instead, Dr. Ghori says, “If you want a happy child who performs at a high level, then become your child’s number one fan and love him unconditionally, regardless of results”.

In this regard, Ebrahim’s parents Rabia and Irfan are a classic example of positive parenting and worth emulating too. 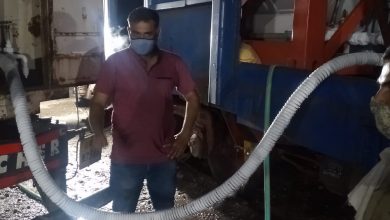 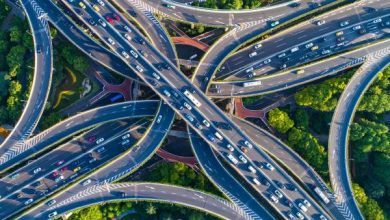 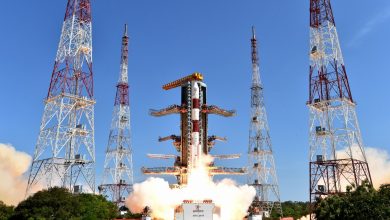