The political ambiguity in between JD-U, BJP and LJP and caste dynamics has not only confused the political parties but the voters as well. No one for sure can say how it is going to translate on the ground and what would be its likely impact. Will the political ambiguity and active involvement of smaller parties change the meaning and value of Muslim votes in Bihar polls?

The value of Muslim votes has got changed after 2014 polls. But will it atter in Bihar polls?. We all know that the general election of 2014 was a turning point that redefined the meaning and value of Muslim votes.  Since then, a perception has been created in the minds of the people and the political class as well that Muslim votes have become irrelevant and they are now politically untouchable.

But 2014 polls proved this political arithmetic wrong because BJP managed to win from even the constituencies where the Muslim percentage was high or very high. This very notion changed the dynamics of Muslim votes and their political bargaining strength. However it can be true for Lok Sabha polls but not equally true for assembly elections. For some the value of Muslim votes will always be there but the perception of Muslim votes will keep on changing from time to time and from one place to another. Despite Muslim votes in political illusion their votes are virtually important for regional parties even today after the debacle of Congress party in national politics. The big question: Are Muslim votes significant in Bihar polls?

According to Afroz Alam, professor and head of the department of Political Science at MANNU, Hyderabad, “Numerically speaking, Muslims are 16.9 per cent of Bihar’s population with a sizable presence in 90 assembly seats out of 243 where they can tilt the electoral balance in favour of any party. But elections are not always mathematics. Firstly, because unlike 2015, the 2020 is going to witness greater divisions among Muslim votes. Substantially or marginally, they may be divided along party lines (RJD, JDU, MIM, JAP, AAP etc), leadership loyalty (FA Fatmi, Akhtarul Iman and so on), local dynamics (rivalry in competing groups) and sectarian lines (rise of Pasmanda in certain constituencies).

Secondly, there is a greater consolidation of Hindu votes in favour of BJP led alliance. Thirdly, political parties that are traditionally known as the recipient of Muslim votes failed to offer a creative, alternative and effective narrative to the voters of Bihar including Muslims as they remain divided and fragile publically and internally.”

“There is a strong possibility that the growing insignificance of Muslim votes will eventually lower the representability of Muslims,” he said.

On the issue of significance of Muslim votes, Praveen Rai, political analyst at CSDS said, “The marginalisation of Muslims in Indian politics after 2014 Lok Sabha elections is flawed and a political myth. The voting patterns and political choices of Muslim electorate changed with the decline of Congress dominance and rise of regional parties in the 1990s. The centralised Fatwa issued by Jama Masjid for the community to vote for a political party became redundant. The voting decisions of Muslims in state and local elections were determined by local issues and candidates. The primacy of national political narrative and the religious identity of local candidates did not matter for Muslims while exercising their franchise.”

“The community will play a significant role in Bihar elections though their votes will be divided between the JD(U), RJD and the AIMIM led by Asaduddin Owaisi. The Muslim voters are solicited by all political parties at ground zero and are electorally pampered. The increased votes of Muslims for the BJP in state elections in the last few years debunk the concept of their sidelining in Indian politics,” he said. “I don’t think that it is appropriate to use the expression “political untouchable”’ for Muslim voters of Bihar. Although it is true that Hindutva hegemony dominates the political discourse of election so far, Muslin communities are approached through informal networks at the constituency level. The purpose of the political parties including BJP is to make winnable configurations. For that reason no one can ignore Muslim presence in the state,” said Hilal Ahmed, noted scholar on Muslim polity and author of Muslim Political Discourse in Postcolonial India: Monuments, Memory, Contestation, who is also associate professor at CSDS while sharing his perspective on the significance of Muslim votes in Bihar. 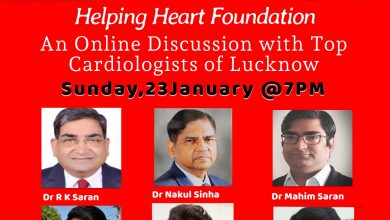 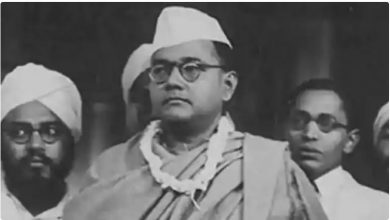 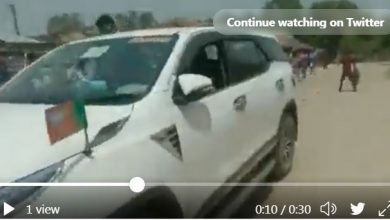 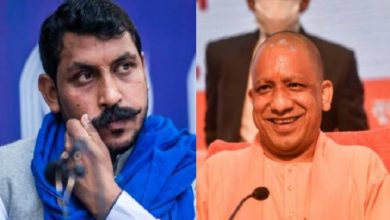