Your attitude, not your aptitude, will determine your altitude. ~ Zig Ziglar

It’s your attitude at the beginning of a task that determines Success or Failure!

Aparna Sharma is a very well known name in HR community, she is coming with 25 years of rich experience in corporate, working as Corporate trainer, Leadership Coach, Counselor and motivational Speaker. Aparna is also the the Author of 3 best selling books Between you and me, and Reality Bites (which is also available in Hindi).

Shikha is power house of energy, she is not only an established HR Leader, she is also a host of her own talk show, she is very active in Non profit work which is adding value to the society . Shikha hosts Ted Circles discussions, part of Her TRibe, and also she is actively engaged in the Women Power a Global movement, which is started by DK Bakshi as a Chapter head for Karnataka.

DK bakshi is known a Mr. Motivator – and so far during our after our two session most you might already know why. DK bakshi has woked in many countries as an HR leader. like Indonesia, India, Thailand. he is an entrepreneur, Mentor, Trainer and Speaker. DK backshi ha started a Global movement now in 17 countries – Women power a global Movement 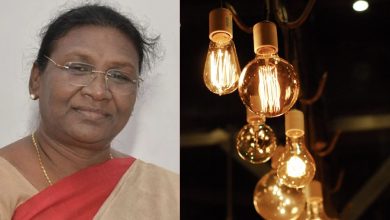 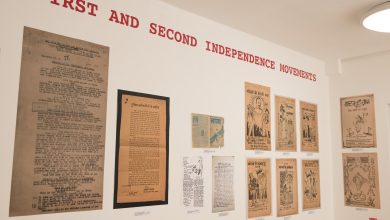 Exhibition on underground literature during Emergency 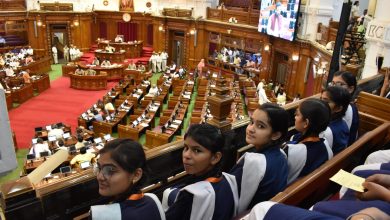