(The author, a veteran journalist and a former Professor at IIMC, New Delhi, is editor of Mediamap, a monthly thought journal on current affairs.He is also Chairman of the School for International Media Studies( SIMS)). 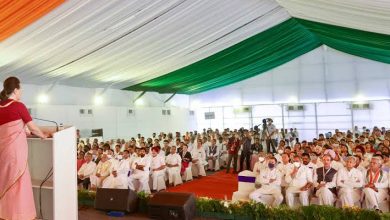 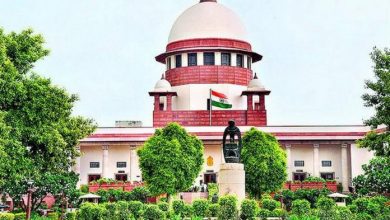