Prime Minister Narendra Modi could learn a lesson in sound and caring management from then PM Indira Gandhi’s handling of the 1971 influx of 10 million East Pakistani refugees.

It was masterly compared to the present government’s bungling over a far smaller number of pandemic victims who were stranded in other states and some of whom are now being fleeced for the return journey.

Not that the government isn’t spending crores on relief. But the help was unconscionably delayed with still no sign of a long-term master plan. Former RBI governor Raghuram Rajan’s Rs 65,000-crore estimate for the post-pandemic rehabilitation isn’t mentioned.

Instead of welcoming the initiative shown by 50 revenue officers whose Fiscal Options & Response to the Covid-19 Epidemic (Force) report proposed taxing the rich more, a wealth tax and an additional four per cent “Covid Relief Cess” to earn Rs 18,000 crores, the authorities have denounced the report as “irresponsible” and are investigating its authors for “misconduct”.

Presumably, the government has no intention of soaking the rich. Its own $1.18 billion expenditure on two Boeing 777-300ER aircraft with exactly the same attributes as America’s Air Force One that will allow India’s President and Prime Minister to jet around the world like Donald Trump recalls Lee Kuan Yew’s caustic comment that “the poorer the country, the bigger the Cadillacs they hired for their leaders”.

The pandemic will leave India absolutely devastated. The wheels of business and commerce have ground to a halt. Production has dwindled. Exports are languishing. Agriculture is stagnant. Jobs have disappeared. Wages are slashed or not paid at all. Casual workers have been reduced to destitution.

No one knows how many have perished or how many more will die. Any comparison with 30 million out-of-work Americans is farcical because they can claim benefits while there is no safety net for India’s staggering 139 million migrant labourers.

A responsible government would have announced on March 24 itself, when the lockdown was declared, that the Army would immediately set up relief camps for these men, women and children until special trains or convoys of trucks took them back to their homes under military protection.

At the same time, plans should have been drawn up for a longer-term emergency scheme of subsidies. Instead, the government has been patting itself on the back and delivering homilies without the practical details that New Zealand’s Jacinda Ardern and Singapore’s Lee Hsien Loong include in their speeches. Even President Trump is more transparent. He at least holds press conferences.

The senior Lee’s stricture was inspired by Sheikh Mujibur Rahman who “arrived in style… in his own aircraft” for a Commonwealth summit in Ottawa. Lee Kuan Yew saw Mujib’s Boeing 707 at Ottawa airport “idle for eight days, getting obsolescent without earning anything …” but being loaded with packages (shopping?) from two huge vans.

Listening to the irony of Mujib demanding financial aid at the conference, Lee mused that Third World politicians should “set out to impress the world that they were poor and in dire need of assistance”, not flaunt their extravagance.

As the two state-of-the-art aircraft for the President and Prime Minister demonstrate, India doesn’t lag behind its subcontinental neighbours when it comes to cutting a dash for the benefit of the world. The bill for the Prime Minister’s foreign travels reportedly stands at Rs 2,021 crores.

Sardar Vallabhbhai Patel’s colossal statue not only cost nearly Rs 3,000 crores, but also showed up India’s technological backwardness since the entire metal cladding outside is Chinese. India ranks a lowly 116th globally in terms of per capita gross domestic product but makes up for it by being the world’s second largest importer of weapons and a proud third in military spending.

To cap it all, the ambitious Central Vista project in New Delhi, a far grander version of Ozymandias’s megalomaniacal folly, will cost around Rs 20,000 crores. What is as noteworthy as the expense is the likely intention of rewriting history in the ruling party’s image.

It provides a contrast to the government’s dilly-dallying for five weeks while migrant workers starved, and some even died before throwing the burden of repatriating them on state governments without the money, experience or institutional resources for the task.

Another contrast is with exporting semi-skilled or unskilled men — 30 million at last count – to toil in the Gulf and Southeast Asia at the beck and call of rich, lighter-skinned employers. India could be the “coolie sardar” of the prosperous world. Most of Singapore’s more than 323,000 migrant workers confined to 43 mega-dormitories and 1,200 other places of residence where they are restricted to cramped rooms that house up to 20 people are Indian.

All this suggests a certain indifference to the sufferings of the underclass and an obsession with placating the rich and impressing foreigners Westerners really  with a make-believe image of India. But the pandemic might help to remind our rulers that heady rhetoric, dazzling constructs and military might do not create as lasting an impression as the economic status of the multitude. India will always be equated with the poorest of its poor.

It is they who must receive attention if India is to earn the world’s esteem and improve its own self-respect. Now is the time for the master plan for a real welfare state. The Force report has showed the way.

(A former editor of Calcutta’s ‘The Statesman’ and Singapore’s “The Strait Times’, Sunanda K Datta Ray is India’s leading columnist) 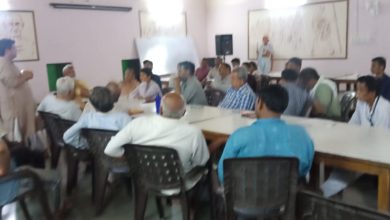 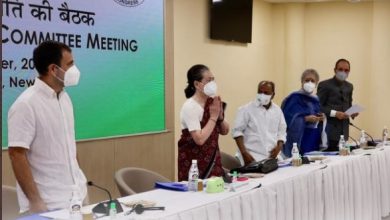 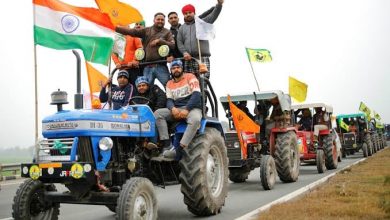 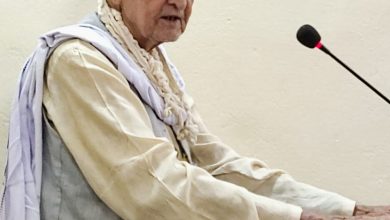