The change of guard in Iran may have a slight impacton the global and regional geo-politics and dynamics. But much should not be expected.

Iranians have elected the so-called hardliner Ebrahim Raisi, 60 the county’s new president. Conservative judiciary head Raisi will take office in early August, replacing moderate President Hassan Rouhani, who was not allowed by the constitution to run for a third consecutive term. Raisi’s election marks a consolidation of power by the conservatives and hardliners which already controls the parliament

Raisi won 61.95 per cent of the vote in Friday’s (18 June)election on a voter turnout of 48.8 per cent, defeating Mohsen Rezaei, Abdolnasswer Hemmati and AmirHossein Ghazizadeh Hashemi.

Raisi a religious scholar, wears a black turban to signify he is a descendent of Prophet Muhammad (PBUH), and is also seen as the country’s next supreme leader.

Raisi has become the first Iranian president to be sanctioned by the United States even before assuming office as he was designated in 2019. The US blacklisted him for his role in the mass execution of political prisoners in 1988, his involvement in the crackdown on the 2009 Green Movement protests.

Raisi grew up in the north-eastern city of Mashhad. He attended the seminary in Qom and studied under some of Iran’s most prominent Muslim scholars, including Ali Hosseini Khamenei. Later he became a prosecutor for several regions before moveing to the capital Tehran in 1985 after being appointed deputy prosecutor.

In March 2016 he was appointed as the custodian of the Astan-e Quds Razavi, the influential shrine of Imam Reza, where he controlled billions of dollars in assets.

Raisi has promised to improve Iran’s economy that is ailing under US sanctions and the coronavirus pandemic that has exacerbated decades-long inefficient administration.

The economy has always played a key role in the Iranian elections and it was high on the agenda of every candidate. Due to the precarious economic situation, Iran is now in one of its most critical phases since the 1979 revolution.

When the government arbitrarily increased the price of petrol in November 2019, thousands of people took to the streets in more than 100 cities.

According to Amnesty International, within a few days more than 300 unarmed protesters were killed by security forces. Protesters demanded the resignation of members of Iran’s ruling elite and the government.

European parties to the 2015 nuclear agreement, officially known as the Joint Comprehensive Plan of Action (JCPOA), have been working to restore the pact after it was left in tatters by Donald Trump’s decision to unilaterally withdraw the United States from it in May 2018. France, Germany, the United Kingdom and the EU sought to mitigate the effect of punishing economic sanctions reapplied on Tehran after Washington’s exit, but had limited success. Iran meanwhile ramped up its non-compliance with the agreement.

But US President Joe Biden’s bid to resurrect the agreement and even extend its terms have buoyed hopes for a revival of the deal. Tehran wants Washington to make the first move by lifting sanctions and Iran is against expanding the initial agreement, which put curbs on Iran’s nuclear programme in exchange for sanctions relief.

Despite previously opposing Iran’s 2015 nuclear deal with world powers, Raisi said during the presidential debates earlier this month that he will uphold the landmark accord as any other state commitment. He did, however, point out that he would form a “strong” government to steer the agreement in the right direction.

Relations with the US

Joe Biden assuming the US presidency in January 2021US raised the prospect of reviving diplomatic negotiations with Iran, after soaring tensions under his predecessor Trump. Though most hardliners within Iran’s political establishment regard talks with the US as pointless, the reformists and centrists are in its favour.Raisi has however promised that he would form a “strong” government to steer the agreement in the right direction.

However, as the Supreme Leader, Ayatollah Ali Khamenei, determines the overall policies of the Islamic Republic, including its foreign policy, normalising relations with the US or recognising Israel, as a state seems currently unthinkable.

Iran’s ties with Russia seem unlikely to be affected by the new president. However, a leap towards conservatism could see Iran further consolidate ties with Moscow.

Such a move could lead to a further chill in Tehran’s relations with key European powers such as the UK, France and Germany, given their simmering tensions with Moscow over a range of issues.

The result of Friday’s election may influence the extent to which Iran and European powers clash or cooperate on efforts to end conflicts in which they are involved.

Raisi’s win could see Tehran mounting up the pressure on its regional rivals – Israel, Saudi Arabia and the United Arab Emirates – and their European allies with shows of force from its proxy fighters in Syria, Yemen and Afghanistan.

In Iraq, too, a victory for Raisi could see Iran-backed militias escalate their targeting of US forces, weakening the prospects of cooperation between Tehran and Washington’s European allies.

For India, the success of Chabahar port—its biggest project in Iran—is important and for that the revival of the economy is vital.

For the port to become successful operationally trade is essential. For that to happen easing of sanctions against Iran is necessary. This year too India has budgeted Rs 100 crores for the development of Chabahar to demonstrate its commitment to the project. For India Chabahar is also important to improve connectivity with Afghanistan. Easing of US sanctions may revive the hopes for the project.

A government under Raisi will certainly be more conservative and may have greater curbs on the society. His hardline stance will also have an impact on situation in West Asia, and he may play a role in forming an anti-Western alliance with China and Russia. 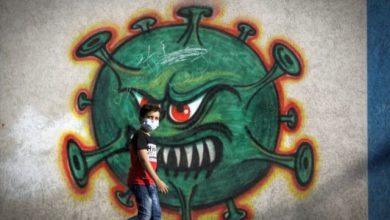 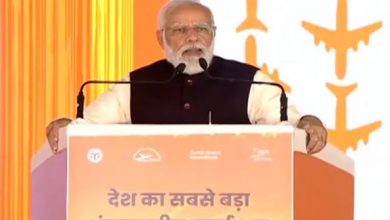 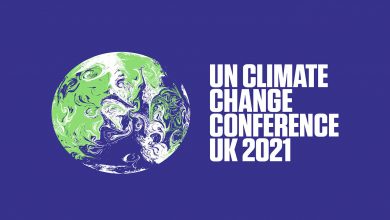 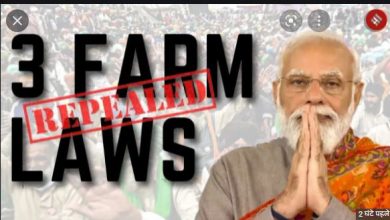