A BBC investigation has found that two life-saving drugs used to treat Covid-19 patients in India – remdesivir and tocilizumab – are in short supply and being sold for excessive rates on a thriving black market. Vikas Pandey reports from the capital Delhi. 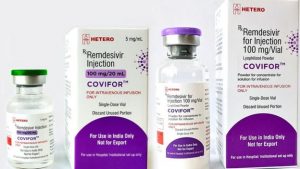 Abhinav Sharma’s uncle had very high fever and difficulty breathing when he was admitted to a hospital in Delhi.

He tested positive for coronavirus and doctors told the family to get remdesivir – an antiviral drug that’s been approved in India for clinical trial and also under “emergency use authorisation”, meaning doctors can prescribe it on compassionate grounds.

But procuring it proved an impossible task – remdesivir did not seem to be available anywhere.

Mr Sharma desperately called people to arrange for the drug as his uncle’s condition deteriorated by the hour.

“I had tears in my eyes. My uncle was fighting for his life and I was struggling to arrange the medicine that could possibly save him,” he said. 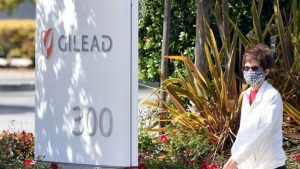 “After dozens of calls, I paid seven times the price to get the medicine. I was willing to pay any price really, but my heart goes out to people who can’t afford it,” he said.

Mr Sharma’s plight is familiar to many families in Delhi, desperate to do whatever it takes to save their loved ones. Some say they have been forced to pay exorbitant prices for the drug – many of those ending up at a medicine market in old Delhi.

The BBC was able to connect to people working at the market who said they could arrange the drug, but for the right price.

The official price for each vial is 5,400 rupees, and a patient typically needs five to six doses. Another man quoted 38,000 rupees per vial. 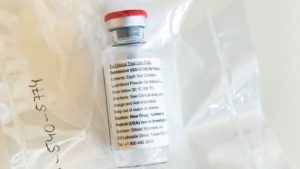 The demand for remdesivir is driven by the fact that it has managed to cut the duration of Covid symptoms from 15 days down to 11 in clinical trial at hospitals around the world.

Experts have warned that it’s no “silver bullet”. But in the absence of any proven drug, doctors are increasingly prescribing it in India, driving demand in Delhi and other Indian cities.

The BBC has learned of several similar instances where families of patients in Delhi and neighbouring districts had to pay excessive prices for remdesivir. Some say they even spent their life’s savings to buy the drug – just to give a loved one a fighting chance to survive.

The main reason for this kind of profiteering seems to be a massive gap between supply and demand.

However, only one of these companies – Hetero- has produced it so far.

The company has distributed 20,000 doses of the drug between five states and told the BBC that it wasn’t sure how the “leakage” was happening.

“We have not given the medicine to our distributors. As per the guidelines, we have directly supplied the vials to hospitals,” Hetero’s vice-president of sales Sandeep Shahstri said.

He added that the firm was working hard to meet demand and “such black marketing was really demoralising”.

“We understand the pain of the families. They shouldn’t be told to go and hunt for the drug. We are confident of increasing our production in the next few days and the situation should get better.”

Pharmacists say they don’t have supplies of the drug either.

“A woman called me from Hyderabad last night. Her father is in a Delhi hospital – she said she would pay any amount to get the medicine. But there was nothing that I could do,” said Rajeev Tyagi, vice president of a chemists association in Ghaziabad near Delhi.

So how is the drug ending up at the medicine market in old Delhi?

Rajiv Singhal, general secretary of All India Chemists and Druggists Association – an umbrella body of medicine shop owners – denies that any shop owner is involved.

“I am sure that none of our members are involved in such practices. It’s a national health emergency and I want to give a clear message that strict action will be taken against if anyone is found to be selling life-saving medicines illegally,” he said.

But the issue appears to not just be with remdesivir. The prices of another life-saving drug, tocilizumab, have also exponentially gone up.

The drug, sold as Actemra, has shown positive results in critically ill patients around the world. Experts say more research is needed to fully understand its effectiveness, but many hospitals have reported positive results.

But the drug was originally meant for patients of rheumatoid arthritis and supply has always has been limited.

Cipla sells the medicine in India on behalf of Switzerland-based Roche and it’s entirely imported. But it’s hard to find – especially when you in need it within hours.

A representative of Cipla in north India said demand has risen drastically in the past few weeks. “We have increased supply, but we expect demand will continue to grow in the coming days,” he said.

The BBC has learned of several cases where hospitals asked family members of patients to find the drug themselves.

“I must have gone to 50 stores in Delhi. They all promised but asked for twice or thrice the price of each dose. It took me two days to get the number of doses needed for my aunt,” a Delhi resident, who did not wish to be identified, said.

But the Cipla representative denied that tocilizumab was being sold on the black market.

“We are tracking each dose to ensure that there is no profiteering. We won’t let that happen,” he said. 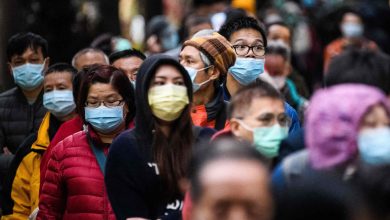 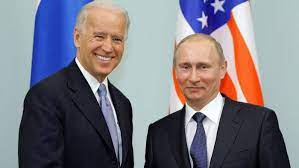 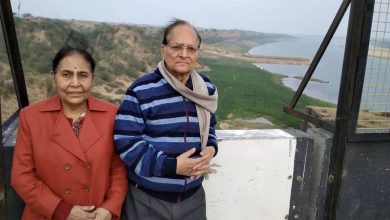 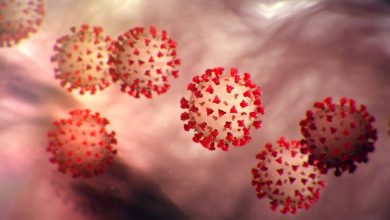