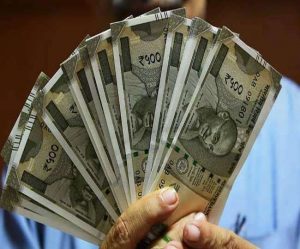 The Corona virus endemic and its deadly effects have brought new words like quarantine, lockdown, sanitisation etc. into the lexicon of every common Indian. People who had no regard for their own cleanliness have awaken to the harsh realities and have started practicing what the government was trying very hard to instill in them through its ‘Swatch Bharat’ campaign. That seems to be perhaps the only positive fall out of the endemic, most other fallouts seem to be negative or scary in the long run.

However, the Indian central government and various state governments have handled the endemic in a very mature and efficient manner. The prime minister in his address to the nation tried very well to assuage the feeling of panic amongst the citizens, and seemed to head the government, which is well poised to handle the situation. His assurance to tackle the financial woes arising due to the epidemic by setting-up a COVID-19 financial task force looks to be a step in the right direction, to assuage the investor’s confidence, which has suffered greatly by sharp fall in Sensex and Nifty. The manner in which the government sources tried to curb rumours of a ‘lockdown’ to be announced by the prime minister, during the day also showed government’s preparedness and quick action capability.

The negative fallouts of the endemic apart from the human casualties are mostly economic. The virus emerged in China, where the government quickly weighed the economic and human costs of the rapidly transmitting corona virus and in January decided to focus on stopping the spread of the disease, regardless of the short-term economic hit.

Apart from the tragic human consequences of the epidemic, the economic uncertainty it has sparked will likely cost the global economy $1 trillion in 2020, the UN’s trade and development agency, UNCTAD, has said. Economists polled by Reuters expect China’s growth rate to slump to 4.5 percent in the first quarter of the year from 6 percent in the previous quarter. That would be the slowest pace for the Chinese economy since the financial crisis of 2008. With much of the country in lockdown, the virus could affect up to 42 percent of China’s economy, according to Standard Chartered bank analysts.

Globally, the first casualty seems to be the airline industry, which is set to lose $29bn, according to the International Air Transportation Association (IATA). This will be followed by the hospitality sector and ultimately the manufacturing sector.

International Monetary Fund’s Managing Director Kristalina Georgieva says the outbreak is the world’s ‘most pressing uncertainty’. While the exact effect of the coronavirus on the U.S. economy is unknown and unknowable, it is clear that it poses tremendous risks.

Disruptions to global supply chains are one of the clearest effects of the coronavirus. Looking more closely at global supply chains, there have already been significant disruptions, with the list of manufacturers outside of China forced to decrease production in their plants growing longer every day. As noted earlier, China has shut down factories in areas affected by the virus as a preventive measure, causing supply chain disruptions and affecting the mobility and near-term employment prospects of migrant workers.

In Indian stock markets the Nifty is trading under the 9000 psychological level for the last few days and Sensex is trading under 35,000 points. Many stocks are trading at a very low price. If Nifty closes below 8850 continuously for two more days it could be very bad for the economy and may force a recession.

However, this global crisis could be a great opportunity for Indian economy especially the manufacturing sector. Many manufacturing industries throughout the world are dependent on China for their outsourced manufacturing and parts supply, be it electronics or heavy industry. As has been seen, after every spread of infection the global output falls drastically which can’t be tolerated every time. The global companies will be forced to search for other options and India with its cheap and skilled labour could definitely fill the vacuum and turn out to be a better supplier.

The mobile industry in India, is a case in this regard. Indian manufacturers of mobile and other electronic items could expand their infrastructure and efficiency so that they can replace the Chinese monopoly on mobile phone and electronic items production.

In the worst-case scenario, that is, if Indian economy goes in recession, the recession won’t last forever. Not only the manufacturing sector, also the entrepreneurs could grab this opportunity. They could deploy digital media platforms to reach out to potential customers. Entrepreneurs should develop the strength to face the crisis. They must increase their efficiency and resilience, so that they are ready to multiply their business after the end of this crisis.

Indian investor should start investing in equity-based investment products more, so that the young potential entrepreneurs of India could use this money productively and help boost the economy. Over the years it has been seen that only 5-7% of Indian investment is in equity. If at least 30% of Indian investment shifts to equity, then it could be an for our economy-booster especially in present conditions where Indian entrepreneurs need to grab this golden chance to challenge the Chinese production monopoly.

Meanwhile, in the international media and on social media platforms, debate about whether the China or the US authorities were the progenitor of this epidemic continues. 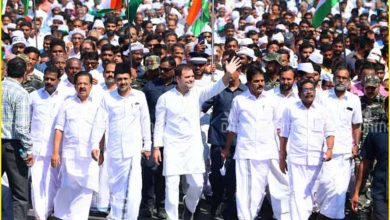 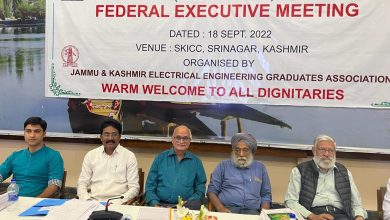 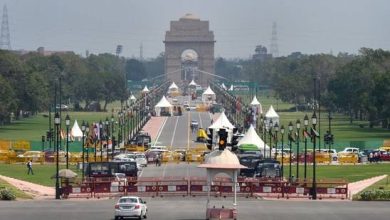