She Kept a Diary of China’s Epidemic. Now She Faces a Political Storm.

As Wuhan was engulfed by the coronavirus, the Chinese author Fang Fang worked late into the night, writing a daily chronicle of life and death in her home city that gave rise to a global pandemic.

Her online diary, though sometimes censored, became vital reading for tens of millions of Chinese readers — a plain-spoken, spontaneous view into Wuhan residents’ fears, frustrations and hopes during their 11 weeks under lockdown in their homes.

Her account has recently drawn bitter condemnation from zealous Chinese nationalists who have called plans to publish a translation in English an effort to malign the government and undermine the heroic image of Wuhan.

Fang Fang, who uses her pen name rather than her birth name, Wang Fang, said that she did not want to be cast as either a cheerleader for the government, or as a reflexively embittered critic. She called herself a witness, highlighting the bravery of doctors, street cleaners and neighbors helping neighbors, while vowing to hold to account officials who let the virus spread.

“If authors have any responsibilities in the face of disaster, the greatest of them is to bear witness,” she said in an interview. “I’ve always cared about how the weak survive great upheavals. The individuals who are left out — they’ve always been my chief concern.”

Below are some translated excerpts from her diary, which she started on Jan. 25, two days after the lockdown in Wuhan began. Some passages have been condensed for space. 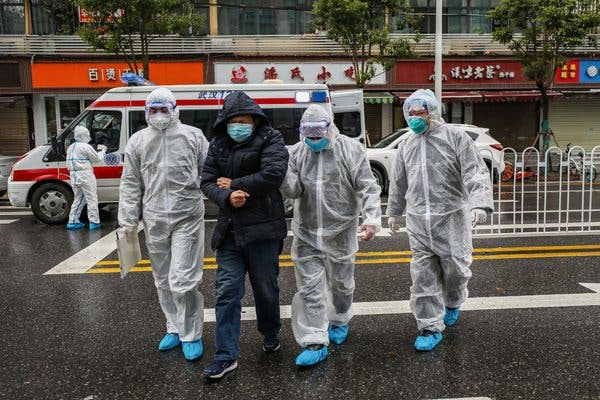 Born in 1955 in Nanjing, Fang Fang moved to the city when she was 2 years old, and has lived there for most of her life. Almost immediately, her diary drew interest from people across China eager for news from Wuhan, where residents and experts believed that the numbers of cases were much higher than official statistics said.

Thank you all for your concern and sympathy. The people of Wuhan are still at a critical time. They have moved past their initial terror, helplessness, anxiety and stress, and are much calmer and steadier. But still they need to be comforted and cheered on by everyone. As things stand, most Wuhan people are no longer paralyzed by shock. My initial idea had been to start from Dec. 31, recounting my journey from feeling alarmed to breathing easier. But that would have taken too long to write, so I’ll stick to putting down my latest impressions in real time, slowly compiling a “diary of a closed city.”

There was more bad news. My daughter told me yesterday that a friend’s father, who already had liver cancer, came down with a suspected case of infection and was taken to hospital. But nobody was on hand to save him and he died in three hours. That happened two or three days ago. Over the phone, she sounded very broken up. 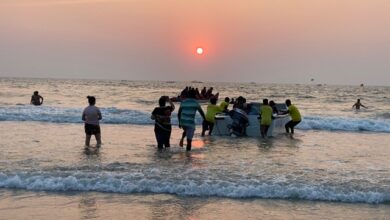 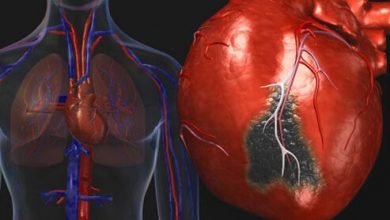