Hate is spreading in all  spheres. But  the society is responding in such a manner that it is not affecting us.We are  not protesting or condemning  the spread of hate. It is affecting our society like a cancer.  Tushar Gandhi reminded that it will lead to our total destruction. In order to defeat the forces of hatred,  we should recognize, understand and love each other. The media  houses of Kerala including  Mathrubhumi, Malayala Manorama and others disseminated  this message of love  through news items and publishing  the interview. The electronic media also covered  the clippings from his speech.Gandhian fraternity, students and youth are fascinated  by the idea and  discussing on social media about launching such a campaign on the 9 th of August.

While addressing the participants of the seminar  he lamented  that only those who are not really patriotic  have to advertise that they are patriotic.  He opined that when you are truly  a patriot everybody identifies  by the actions you do in your normal day to day  life.In reality we have created the disparities which are even  worse that they were before  we became politically independent.  So on this 15th August  when celebrations happen  please remember  we are only celebrating  a partial freedom  and independence, a political  freedom and independence.  Remember that when you make a show of our  patriotism. Unfortunately today patriotism  has also been reduced to rituals and gestures.Hoist a flag in your house to identify  yourself as a patriot. He was referring to current tendency of turning patriotism into a mere propaganda.

He  highlighted our sentiment attachment to the hand spun and hand woven  khadi national flag which is  a symbol of freedom and patriotism. It can not be substituted by the polyster machine made flag. He expressed the fear that the sanctity of tricolor will be lost when it used for propaganda on social media.He urged the students to fight against  rampant poverty, violence, torture, denial of gender justice.

Tushar Gandhi’s presentation  was followed by a brief presentation by Dr. SIby K. Joseph,Director,Sri Jamnalal Bajaj Memorial Library and Research Centre ,Sevagram Ashram Pratishthan ,Wardha on the theme of the Seminar.He referred to growing trend of violence all over the globe. The world is still witnessing a war referring to Russian invasion of Ukraine. It started in the month of February  but it continues even in the month of August. These developments clearly show the need for revisiting Gandhi in current times.He pointed out  we are celebrating the 75th anniversary of India’s Independence with polyster flag.Gandhi made it clear  that  he will refuse to salute the flag which was not made out of khadi however artistic it may be.He asked the question whether Gandhi would salute the polyester flag if he is alive now?What is needed is not just quitting the hate but loving each other.
We should take that pledge on the occasion of 80 th Anniversary of Quit India Movement.

It was followed by a lively question and answer Session. Tushar Gandhi answered the questions raised by the participants. Principal of the College ,  Dr. V. S.Joy presided over function and addressed the audience.

Dr. Vinod Kumar Kallolickal,Convener, Department of Archaeology and Material Culture Studies welcomed the dignitaries and participants  and Dr. Sheeba KA, Headof the Department of History proposed a Vote of Thanks.

Before the commencement of the programme Tushar Gandhi sat on the wooden steps leading to the right of the western entrance. It was where Mahatma Gandhi sat and addressed the students when he arrived at the college 95 years ago.

Tushar Gandhi said that this is a great fortune that came to him unexpectedly. He  climbed the steps and reached the History Department  which was Principal’s office when Mahatma Gandhi visited. After the seminar a book viz.Why Gandhi ? was presented to him jointly by Naveen Kumar DD ,Secretary of Probhodha Trust and Adv.V.M. Michael, Secretary of Gandhi Peace Foundation Centre Kochi. This book was a project of Gandhi Peace Foundation Centre Kochi and it was published by Probhodha Publications, Kochi. 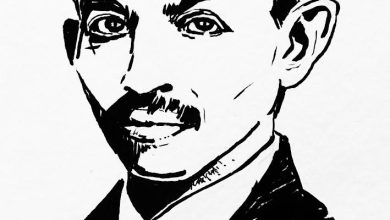 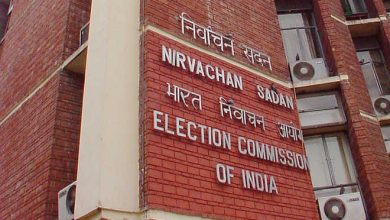 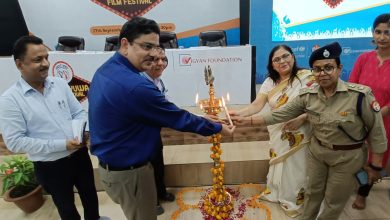 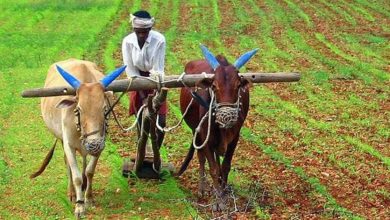