Bhoodan Movement (Land Gifting Movement) is one such incident. Known as the only revolutionary movement in the world to have acquired more than 45 lakh acres of land without bloodshed, Bhoodan Movement was a voluntary land (donation) reform movement in India.

The movement was initiated in 1951 by Mahatma Gandhi’s spiritual heir Acharya Vinoba Bhave at Pochampally Village. (The village now lies in Telangana State and is known as Bhoodan Pochampally.). A lesser known historical fact about the popular movement is that it was the gesture of a freedom fighter named Vedire Ramachandra Reddy, a Zamindar those days, who inspired Vinoba to kick off the movement. And the gesture? Of voluntary donating 100 acres of land to the poor!

The original back-story to how Bhoodan Movement came about

Despite winning independence on 15 August 1947, India grappled under the clutches of extremism. Mahatma Gandhi announced that he’d start a new movement called Sarva Seva Sangh in February 1948 and even invited Lok Sevaks to be a part of it. Unfortunately, he was assassinated on 30 January that year.

After Gandhi’s demise, however, Vinoba Bhave — a freedom fighter, philosopher, writer, advocate of nonviolence and human rights, and Gandhi’s spiritual successor — took on the torch to continue the movement from 14 March 1948. Then in 1951, as a part of the expansion of the movement, Vinoba arrived at Sivarampally on the outskirts of Hyderabad to attend a three-day Sarva Seva Sangh Sammelanam on 13, 14 and 15 of April.

There, Vinoba learnt from the local leaders that extremism was at an all-time high in the neighbouring villages and districts. The leaders wondered if he could do a Shanthi Yatra to stop the violence, which Vinoba understood later was mainly because of land disputes.

On the morning of 18 April, he headed to Harijanwada in Pochampally to ask the villagers there why they supported the extremists. They replied, it was for the land that was promised to them by the extremists. In turn, Vinoba asked if they’d stop the violence if they were given land. The villagers agreed.

On the suggestion of villagers, Vinoba asked the local zamindar, named Vedire Ramachandra Reddy, to give them some land. Instead of 80 acres, Ramachandra Reddy donated 100 acres to the poor. Soon after, the Bhoodan Movement got India back on the path of peace. That’s when Vinoba announced Pochampally to be his second birthplace. 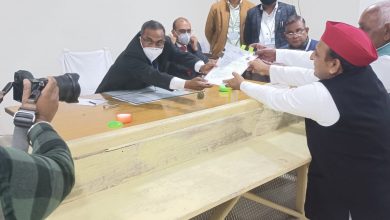 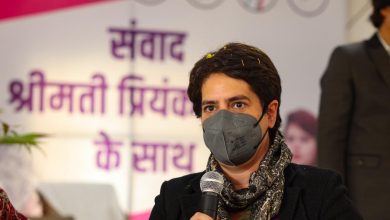 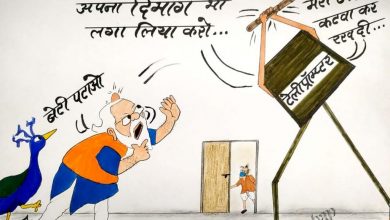 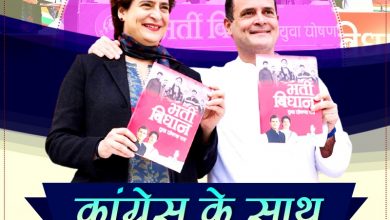